Compassion: Having a Heart in the Workplace 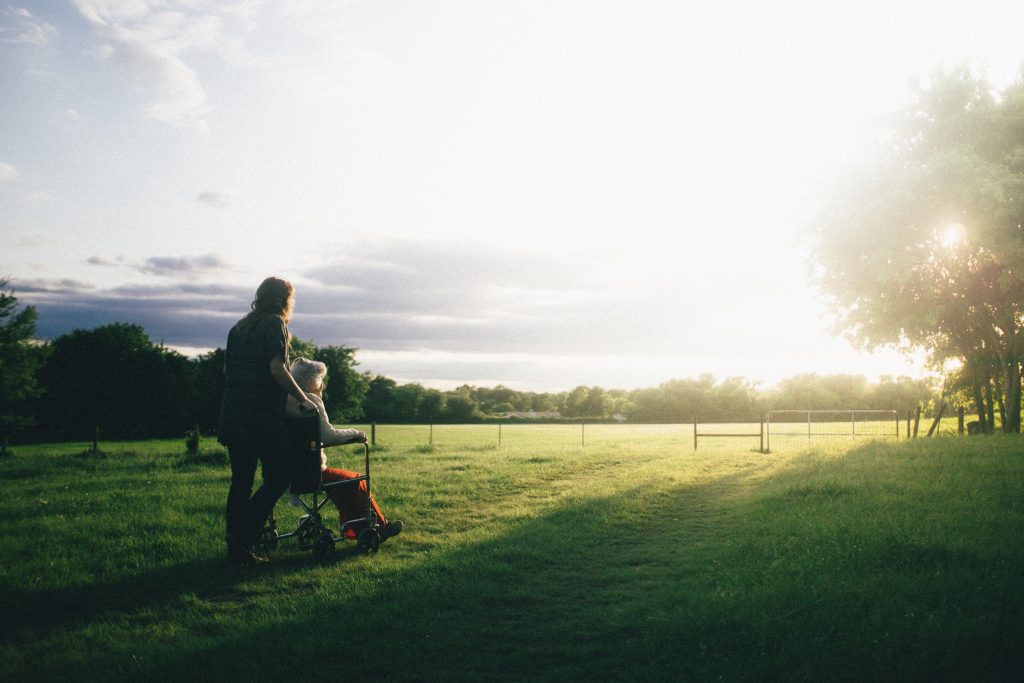 Leaders are people who get things done. They have a vision and press on until they attain it. But the greatest leaders have another trait that we cannot overlook—we know they care about us. We want our leaders to drive the team and accomplish goals, but we also want to know that they’re thinking of us during the process. Just to prove this point, think of someone to whom you have reported who obviously did not think about you and your role when making decisions. It probably meant that you ended up needing to work harder, whether to close the gap between what he or she accomplished and what you had to accomplish, or to simply understand what your role was.

Compassion in the Workplace

As in sports, where we loathe the athletes who show complete disregard for their teammates and display the attitude that it’s all about them…none of us want bosses like that. And, none of our employees want us to be bosses like that. Compassion in the workplace might sound scary to many of us. Perhaps it brings pictures to mind of an environment filled with emotional expression, hugs, and a crossover with our personal lives that hinders productivity. We need to realize that those pictures are an exaggeration of what reality can and should be. So what does compassion look like in the workplace? I actually experienced a good example of this when I was working my summer job through college. I had worked for the same retail company for several summers in different locations, gaining experience with several managers along the way. But during my last summer working for this company, personal tragedy struck. I received the bad news after closing hours and called my manager before my scheduled shift the next day. Before I could even ask, he offered to give me the day off. I came in the following day to find that one of my coworkers had bought me a meaningful gift to express her condolences. Another coworker bought me lunch. They were simple tokens of compassion, but it was incredible to see the lasting significant impact that these had as I recovered over the next few months. And, by the way, a lot of work got done that day, completely unhindered by these acts of compassion. Two things stand out from this experience that help put the power of compassion into perspective. First, the significance came from its wholehearted expression. I had been a strong performer for this company over several years, but I would not have asked for the day off.  It meant a lot that my manager did not wait to be reactively compassionate, choosing instead to be proactive about it.  He offered compassion without any solicitation from me. Second, the wholehearted example that my manager set produced a culture throughout the staff so that the expression of compassion didn’t fall to him alone. It gave permission for other staff members to step up in equally meaningful ways. In this way, it became not just an example, but a culture within our store.

“Compassion is…the knowledge that there can never really be any peace and joy for me until there is peace and joy finally for you too,” said Frederick Buechner. No life is perfect, and everyone in the workplace will go through difficult seasons of life. Compassion simply recognizes this as fact and then proactively develops a culture in which people feel valued and protected when their imperfections show or life takes a bad turn. We express compassion in the workplace in the everyday things—letting a colleague’s sharp words roll off our shoulders when we know they are under stress or giving a helping and supportive hand to someone we know is burdened. At one company I worked for, employees could donate sick days and vacation to a family in crisis. Another company I know of chose to extend over-the-top compassion to an employee who was caught stealing from the company through falsified expense reports. They confronted the person, but after much discussion chose not to fire him. The employee received this compassion and became a loyal, honest, and amazing employee. Compassion arises from the ability to imagine ourselves experiencing another person’s circumstances and then acting toward them in a way that encourages them, gives them strength, and helps them. The opposite happens when we pass judgment on people, assuming that they are just weak or have a poor work ethic. It can also happen when we are too afraid to involve ourselves in other people’s problems. But when we take the step to imagine ourselves in the other person’s situation, we quickly realize that sympathy is meaningless without action. Every leader has an opportunity to create a culture where employees feel valued, honored, and supported during life’s unexpected and inevitable happenings. In being proactive to an employee’s hardships, leaders exemplify that a wholehearted approach isn’t weakness.  Instead, demonstrating compassion can create strength throughout the company as individuals are able to draw from within the human spirit and sympathize with others. One of the greatest outcomes of compassion is that it connects, protects, and uplifts others, creating a bond that endures across time. It is the scaffolding that under-girds loyalty, goodness and commitment.