How Accountable are You? 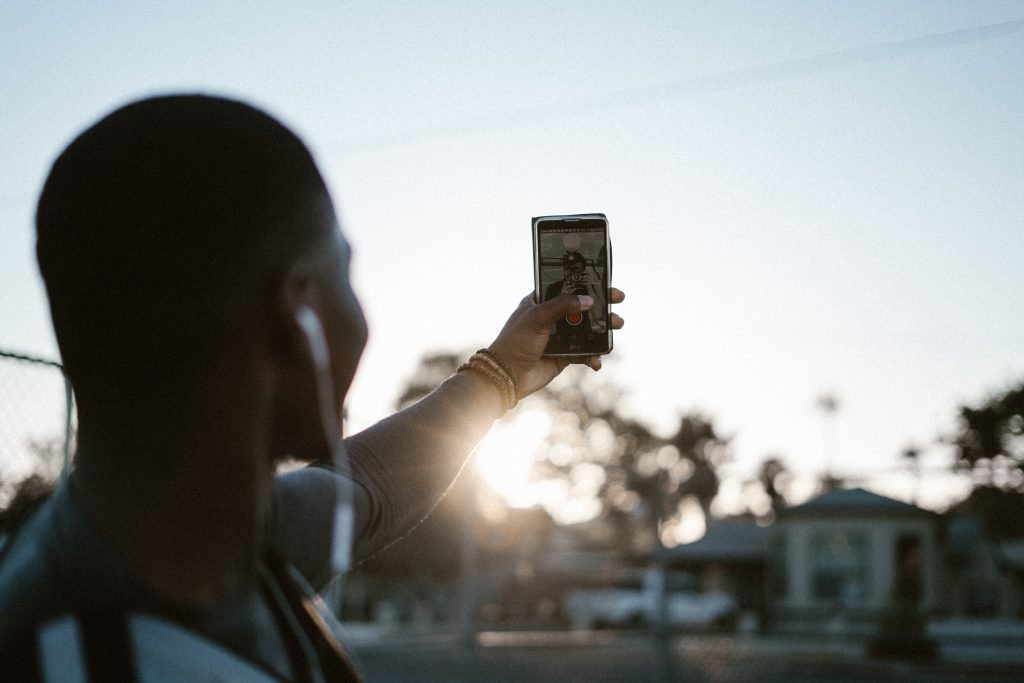 Accountability. Not a topic that makes many of us comfortable. But it’s one that when we fully understand and embrace it, can make the difference between succeeding and failing.

What is Personal Accountability?

Personal accountability is the willingness to take responsibility. Accountable people own their mistakes, and they aren’t deterred by them. However, a person with poorly developed personal accountability skills makes excuses, points fingers, and gets mired in problems rather than solutions.

The difference between these two approaches largely determines whether you succeed or fail.

Accountability Starts at the Top

Personal accountability is modeled by leaders and trickles down through departments and, ultimately, to the customer. Successful leaders understand that it is only through commitment and persistence that their team and organization will grow and succeed. They accept responsibility for their actions even in the trickiest situations, seek solutions and move forward.

Creating a Culture of Accountability

So how can you incorporate personal accountability in your culture? A good way to understand it is through the stories of other companies.

Let’s start with a Philadelphia Starbucks in April 2018. Two black men were arrested for sitting at a table while they waited for friends. The account was captured on video and went viral. Starbucks issued an apology—and then took it a step further. CEO Ken Johnson ordered managers to undergo training on how to spot “unconscious bias,” closing down 8,000 stores for a day, costing the company an estimated $12.4 million in sales. Johnson took responsibility for the company culture, acknowledging this was a chance to provide training that is “not only around the guidelines but training around unconscious bias.” It was his hope to talk to the two men who were arrested and ask them to “join me in finding a constructive way to solve this issue.”  Some people may be skeptical about Johnson’s motives, but his pocketbook showed the company’s commitment to righting this wrong.

In contrast, Wells Fargo leadership abdicated responsibility. When this bank came under investigation for illegally creating sham bank and credit card accounts, Chief Executive John Stumpf responded much differently. In his September 2016 court testimony, he placed the blame squarely on 5,300 employees, mostly low-level bankers and tellers, who had been fired. He never wavered from his accusations and continued to defend the bank’s culture and actions, even as employee stories came out about the pressure to open these fraudulent accounts. In the aftermath, the Consumer Finance Protection Bureau ordered Wells Fargo to pay $185 million in fines. A month after testifying, Stumpf stepped down as Chief Executive.

While these situations were different in nature, the opportunity for personal accountability was available to both leaders.

Personal accountability is critical to success in your organization, career and life! All of us seek out others who we can rely on to come through for us, especially when tough obstacles arise. Personal accountability also boils down to doing what’s right—even when it costs us! With a thoughtful response, it is possible to turn an organization’s most difficult trials into a learning experience and create a better bond with customers who know you have their best interests in mind.

What’s Your Level of Accountability?

Use our evaluation to assess your own accountability: Complete it for yourself and have your manager or co-workers fill it out, so you can get feedback and grow as you move forward in your career. Get it here!

Don't miss your chance to get updates along with FREE activities, videos, and other inspirational insights!