In the wake of recent integrity disasters making headlines, we’re forced to take a hard look at honesty, character and values. 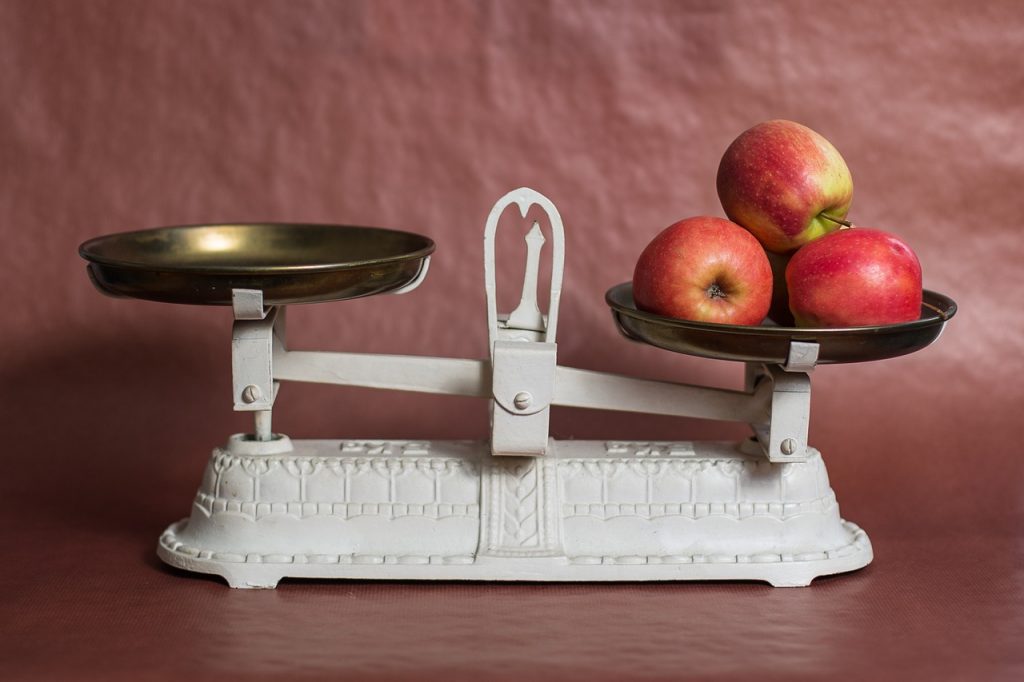 Take the story of Elizabeth Holmes and her launch of Theranos, a manufacturer of revolutionary blood test devices. Once valued at $10 billion with major investors like Walmart and Rupert Murdoch, board members including former Secretaries of State George Shultz and Henry Kissinger, and a potential partnership with Walgreens on the horizon, this innovative company was moving forward fast. Then came the questions about the validity of the product. It was failing most of the time and even worse, producing inaccurate results that affected the lives of innocent patients. Employees who signed on to work for Theranos wanted to change the world and impact the accessibility and affordability of health care, and now the company was keeping secrets that had a far-reaching effect.

So what did Holmes know? We may never get the full truth about her intentions, her understanding of the potential risks, and whether she had good intentions from the start or false confidence all along, but we start to see how her behavior affects more than just the company and the investors. It impacts people’s lives.

Sometimes the Biggest Issues Begin with the Smallest Decisions

While these are extreme examples, they are reminders of what we see every day. From privacy invasion by Facebook, Apple, Amazon, Netflix and Google (FAANG), to the fraudulent behavior of Nissan Motor Co. Chairman Carlos Ghosn, who was arrested for underreporting his income and making personal use of company assets, more long-term corruption is being uncovered before our eyes. There’s also the shakeup in Hollywood with new sexual misconduct charges coming out almost daily, leading to the #MeToo movement and a spotlight on abuse of power throughout the entertainment industry.

As leaders in the marketplace, we set the example. What will you do when no one is looking? That question demands that we purposefully make decisions, based upon our values and beliefs. It’s in these situations where we need to honor honesty, compassion and justice.

Here’s the challenge: We don’t want self-serving aspirations, character weaknesses or process shortcuts to deceive us into making choices that compromise our leadership integrity and personal reputation. While most of us are not going to create a Theranos, Facebook or Nissan situation, let’s not forget that compromised integrity typically starts out small, but the ripple of self-deception expands. Let’s learn from the compromises, corruption and downfalls that we’re seeing quite extensively today, and work to raise the tide of integrity ourselves and across the marketplace.

Don't miss your chance to get updates along with FREE activities, videos, and other inspirational insights!